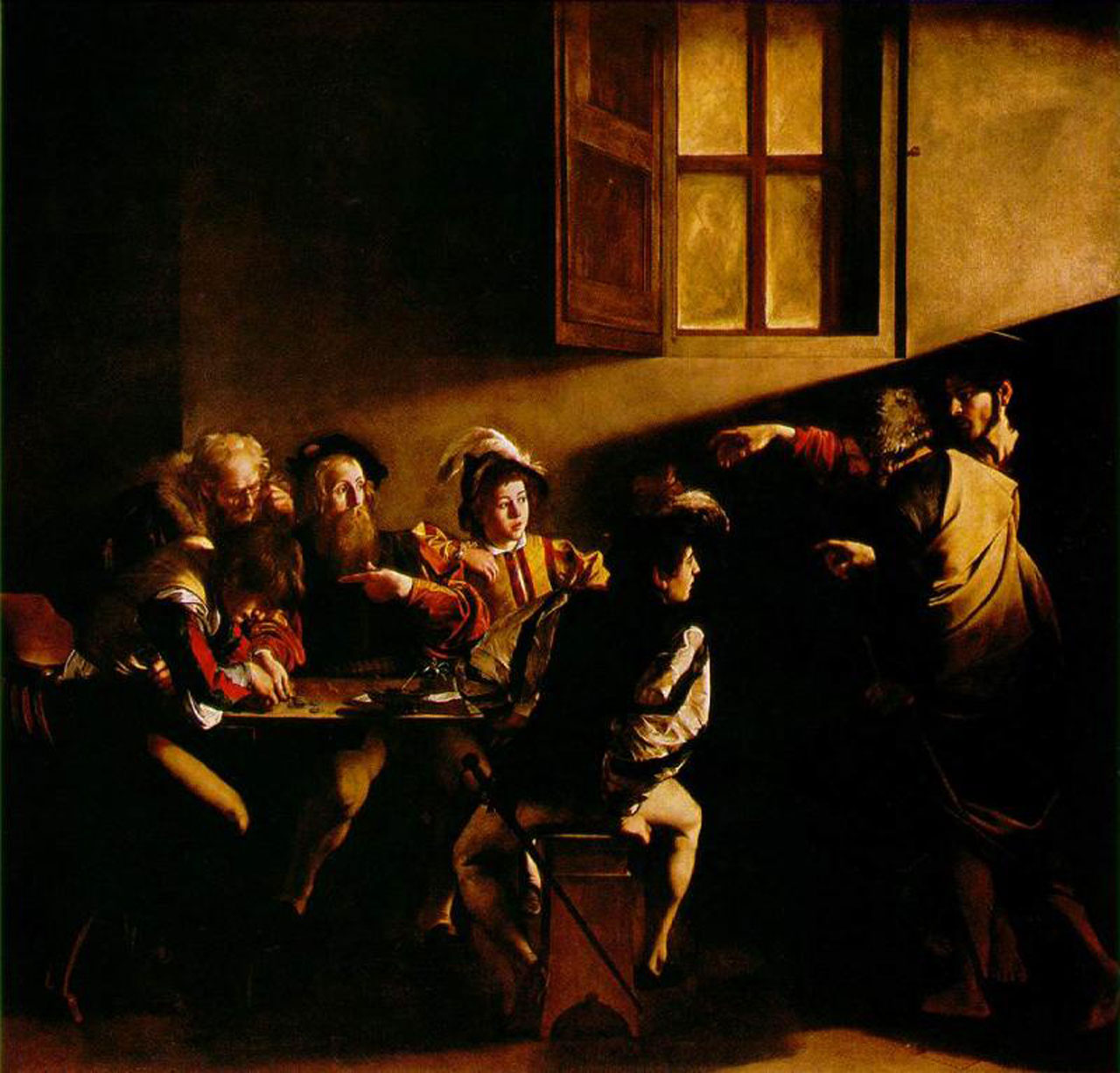 World’s apart in temperament and lifestyle, Caravaggio and Bernini are responsible for shaping Rome’s cultural landscape and revolutionizing European painting and sculpture. Memorialized throughout the city, the lives and artwork of these two Baroque Masters should be explored at every opportunity when visiting Rome. Elaborate, dramatic and persuasive in style, the accessible visual narratives within their vast collections of work continue to inspire and engage historians, art enthusiasts and novices to this day.

Discovering the Baroque masterpieces of Caravaggio and Bernini in their original sites in Rome will take you on a journey through some of the most beautiful areas and churches in the city, including Basilica Santa Maria del Popolo, San Luigi dei Francesi, Santa Mary sopra Minerva, Sant’Agostino, and Navona Square. You can plan viewings of their paintings and sculptures into your daily schedule to tie in with other sightseeing activities, or you can explore them in-depth as part of a bespoke, 3-hour private tour of Baroque Rome that takes you off the beaten track.

The Controversial Life and Work of Caravaggio

Quite possible the most revolutionary artist of his time, Michelangelo Merisi da Caravaggio is generally credited as the pioneer of the Baroque style. Born in Milan in 1571, he led a tumultuous and scandalous life, which was inevitably cut short as a result of his troubled personality and relentless brawling.

According to one of Caravaggio’s biographers: ”after a fortnight’s work he will swagger about for a month or two with his sword at his side and with a servant following him, from one ball-court to the next, ever ready to engage in a fight or argument, with the result that it is most awkward to get along with him”.

This spontaneous nature and propensity toward violence carried through to his work. Condemned as the “antichrist of painting” his revolutionary technique was as controversial as his choice of subject matter and composition.

Famed for his use of intense chiaroscuro, the dramatic style and hyper-realism of Caravaggio’s work is instantly recognizable. This high-contrast treatment of light and shade creates an illusion of theatrical lighting on the canvas, causing the viewer to feel as if the painting extends into real physical space.

The Calling of Matthew

In the Church of Sant’Agostina, a stone’s throw from San Luigi dei Francesi and Piazza Navona, you will find Caravaggio’s Madonna di Loreto. Completed in 1604, the painting is gentle and emotive, effortlessly intertwining a sense of reality and illusion. Depicting two foreshortened peasants kneeling in adoration before the Virgin and Christ Child, the melodramatic illumination and contour in this piece is quite outstanding.

Partly designed by Bernini, the church of Santa Maria del Popolo has a rather unassuming exterior by Rome’s standards. But don’t let that fool you. Step inside this 15th-century building and you’ll discover two incredible works by Caravaggio – The Conversion of St. Paul and The Crucifixion of St. Peter – which portray key events in the lives of these patron saints of Rome. Characteristically distinguishable, Caravaggio’s use of amplified contrast, emotion, and realism appears considerably modern next to Carracci’s Assumption of the Virgin, which was painted only a few years earlier.

The dynamic and emotive masterpieces of Bernini

Born in Naples in 1598, Giovanni Lorenzo Bernini is generally regarded as the greatest sculptor of the Baroque period. He was also a renowned painter and dominated the field of architecture in Rome, with his greatest architectural achievement being the semi-circular colonnades that envelop the piazza before St. Peter’s Basilica – not to be missed! Theatrical and extravagant, his vast portfolio of work is scattered throughout the city, each masterpiece full of life and movement.

From the moment he arrived in Rome, Bernini spent considerable time in the Vatican, studying and sketching modern paintings and ancient Greek and Roman marbles. At the young age of 17, he caught the attention of the papal family and was commissioned to create his first collection of masterpieces, Pluto and Persephone, Apollo and Daphne, and David. This freestanding marble sculpture depicts are housed in the Galleria Borghese and are an absolute must-see when visiting and exploring Rome.

In stark contrast to the serene style of the Renaissance, Bernini’s statues are highly charged with energy, movement, and emotion, depicting the classical stories that were normally reserved for paintings. It’s almost as if the subjects have been captured in a photograph or frozen unexpectedly in the midst of an action. It’s this delicacy and dynamic quintessential realism of the Baroque style that somehow manages to show motion in stillness. Truly remarkable to experience first hand.

One of 2,000 ornate fountains throughout Rome, Bernini’s Fontana dei Quattro Fiumi, or Fountain of Four Rivers, is located in the Piazza Navona. Built of marble around an Egyptian obelisk, the four surrounding sculptures represent the major rivers in the four recognized continents at that time – The Ganges in Asia, The Rio de la Plata in America, The Danube in Europe, and the Nile in Africa.

Fontana della Barcaccia, meaning ‘Fountain of the Old Boat’, lies at the bottom of the Spanish Steps in the Piazza de Spagna. Another papal commission, it depicts a half-sunken boat and is one of Bernini’s earliest fountains. Designed in collaboration with his father, Pietro Bernini, inspiration for the fountain was drawn from the great flood of 1598 that left a badly damaged boat moored right in the middle of the piazza, which made quite an impression! A rather peculiar design in its dissimilarity to the more monumental or traditional fountains in Rome, it’s a remarkable site and ingenious construction nevertheless.

Here at Colosseum and Vatican Tours, we know these sites like the back of our hand. We offer insider tours of Rome you can trust. We’d love to show you around! Please feel free to contact us to discuss your Rome vacation plans!