Did you know the Colosseum was built over an artificial lake? Tours 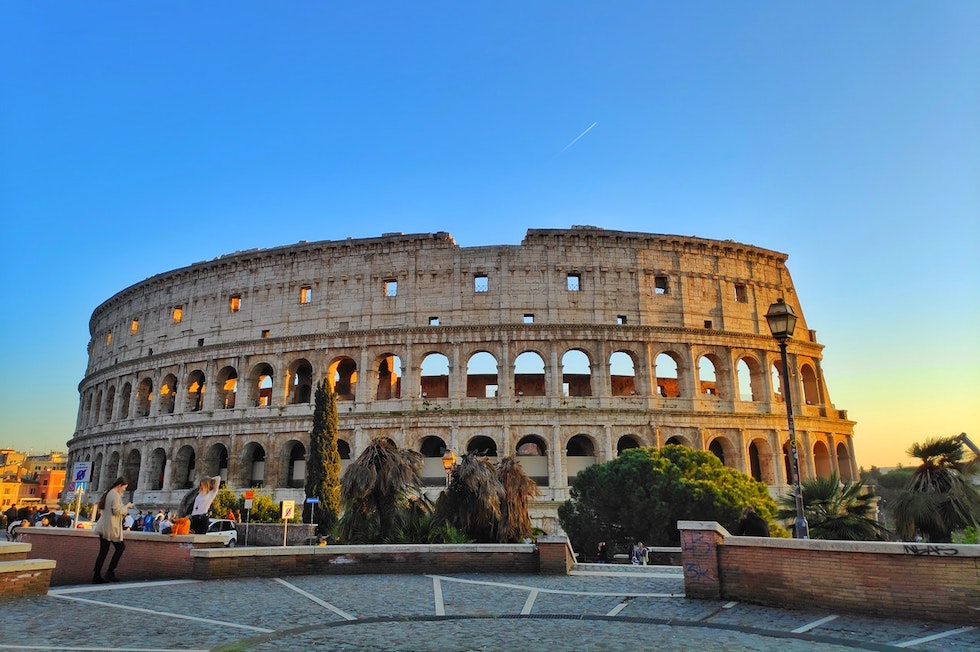 The still standing iconic monuments of Ancient Rome are impressive must sees during your trip to Rome. Thanks to Romans’ deep knowledge of architecture, it is still possible to admire the majesty of the Empire and travel back in time to 2000 years ago. We are so used to pair Rome with the Colosseum that it seems almost impossible to think about them separately. Indeed, the Flavian Amphitheatre was built only in the I century AD by the order of Emperor Vespa and it was inaugurated later in 80 AD by Titus, both part of the Flavian dynasty.

Have you ever wondered how that area was before the building of the symbol of Rome?

Check out below to discover the hidden history of Colosseum Lake.

Before Colosseum: the artificial Lake and the Domus Aurea

The last Emperor of the Julio-Claudian dynasty, Nero, was the fifth emperor of Rome, who ruled for 14 years until 68 AD. Nero was commonly known as an extravagant tyrann and his reign is often linked with negative events, such as the rise of high taxation on roman citizens and the great fire of Rome.

On the night between July 18th and 19th 64 AD, a great fire started on the slope of the Aventine Hill towards Circus Maximus and it lasted for 7 days. It destroyed several residences on Palatine Hill and the districts nearby were forever damaged. While some might say that it was an accident, there are sources of that time that make evidence of Nero’s desire to burn the area in order to build his Golden House, the Domus Aurea. The great fire in fact allowed him to expropriate the land and build his impressive mansion.

While the interiors were adorned with marbles, gold, jewels and ivory, the largest part of his villa was occupied by gardens and an area for private parties. At the very center of the gardens, in the valley area, he built an artificial lake in the same place where the Colosseum still stands today.

In the valley between Caelian Hill and Oppian Hill, a natural pond probably still existed even before Nero, but it is only through his works that it turned to be a real lake, thanks to the artificial water flows from Aqua Claudia Aqueduct.

Unfortunately, the opulence of his mansion was an embarrassment for his successors, especially Emperor Vespa, who did their best to erase his memory from Rome.

While the original Domus Aurea covered an area of about 80 hectares, only a small part of it is visible today. After Nero’s death in fact, Emperor Vespa ordered the building of the first great amphitheatre of Rome in the same area where once stood the artificial lake of Nero’s mansion. Today, this area is part of UNESCO World Heritage Sites.

However, it is still possible to visit the interiors of Domus Aurea: the pavilion near Trajan Baths on Oppian Hill, the impressive walls of Nero’s Ninfeo on Via Claudia and part of Nero’s aqueduct that allowed water flows in the Domus Aurea.

As for the Colosseum instead, it is still well preserved both underground, with the new dungeons paths, and above on its different levels, including the arena.

If you wish to visit the highlights of Rome, Flavian Amphitheatre or Vatican city, it is essential that you reserve your Colosseum and Vatican tickets in advance: they are among the most requested sites in the world!