Did you know that the secret path appearing in the Novel “Angels and Demons” actually exists? Tours 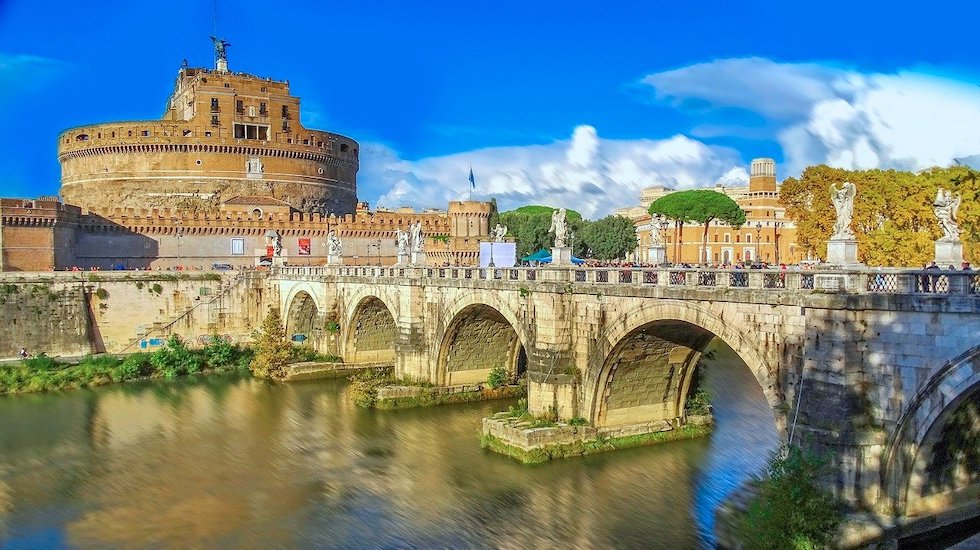 Angels and Demons is a novel by Dan Brown, to be precise the one that follows the first of the series, The Da Vinci Code. The worldwide success of the book has led to its film adaptation, which is also very popular and appreciated by the public.

The plot of the novel is all about Rome and the path of the Illuminati and thinking of being able to visit the capital following the latter can be a valid and interesting experience.

The protagonist himself, in the middle of a deciphering of a code, misinterprets and translates a clue, taking it to the Pantheon, the first stop on this itinerary, a temple built in honor of all the gods and, today, the church of Santa Maria dei Martyrs. Inside the building are the tombs of Raffaello Sanzio, Queen Margherita, Vittorio Emanuele II and Umberto I and is famous for its oculus in the overhanging dome.

Taking the nearby via del Seminario and then turning left onto via del Corso you will reach the second stage of the itinerary: the Basilica of Santa Maria del Popolo, a jewel that houses works by Raphael and Pinturicchio, as well as some internal works by restructuring by Bernini. In the film, Robert Langdon finds, in the Chigi chapel, a deceased cardinal tied up, with his mouth and nose full of earth and his chest branded with the word earth, “terra”.

Continuing along the right side of the square that houses the basilica, take via Cola di Rienzo to Piazza del Risorgimento, where then, on the left, take via del Mascherino until you find yourself in front of the famous Bernini colonnade that surrounds Piazza San Pietro, third stage of the itinerary and perhaps the most important. In the center of the square there is an obelisk surrounded by a series of bas-reliefs in the churchyard, among which it is possible to find the famous “West Ponente”, where Robert Langdon finds another cardinal, this time with perforated lungs and branded with the word air , “air”. The Vatican is also the place where the protagonist goes to consult the secret Vatican archives in order to find more information and clues about the Illuminati.

It is Borgo Santo Spirito, Ponte Vittorio Emanuele II and along the Lungotevere Tor di Nona up to Ponte Umberto I up to Piazza di Spagna; from here, turn onto via dei Due Macelli up to the intersection with via del Tritone, which leads to Piazza Barberini in order to take via Barberini and find yourself, at the end of the road, at the Church of Santa Maria della Vittoria. The Church is famous because inside there is the sculpture of the Ecstasy of Santa Teresa by Bernini. Right here, Robert Langdon finds a third cardinal engulfed in flames and branded on his chest with the word fire.

Going back on via del Tritone and passing Monte Citorio reaching Corso Rinascimento, you reach the beautiful Piazza Navona, which houses several palaces and churches, as well as fountains such as that of Neptune, that of the Moro and that of the Four Rivers with its obelisk ad work of Bernini. Here Robert Langdon finds the fourth and last cardinal who drowned and also branded with the word water, “water”. 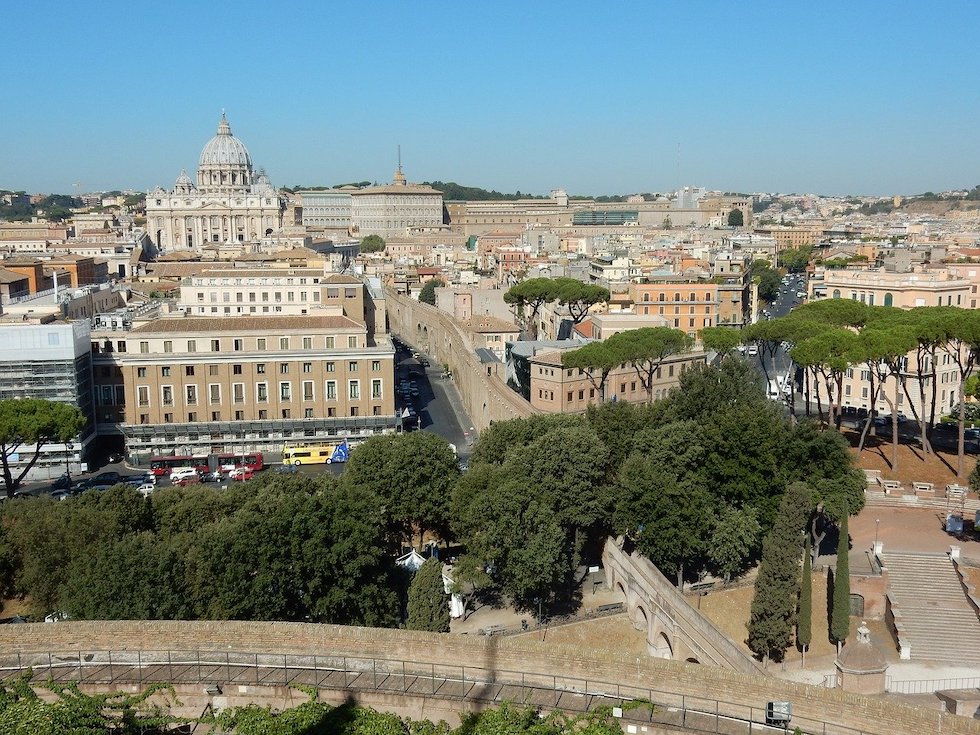 From Piazza Navona, along Corso Vittorio Emanuele II and crossing the Sant’Angelo bridge, you arrive at the last stage of this Angels and Demons themed itinerary: Castel Sant’Angelo, which turned out to be the meeting place of the Illuminati and famous for the Passetto del Borgo, that is a path that leads directly to the Vatican and which was often used by the popes to escape. This same path is used by Robert Langdon in order to stop the attack on the Holy See.

Vatican tours in Rome are different from this one. The peculiarity of this itinerary, is that in all the stages there are works by Bernini, obelisks and, above all, the figures of angels who with their hands or weapons seem to outline a sort of cross at the center of which is Castel Sant’Angelo.

In the film it is possible to notice how there is an angel pointing downwards, as if indicating the end of the Illuminati’s path of Redemption, precisely the one described by Dan Brown and followed by his protagonist.